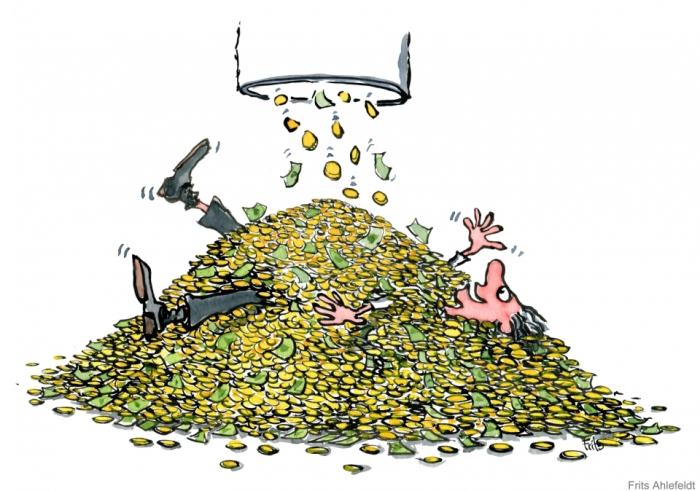 Let’s look at this in a little more detail:

So why the huge contract?  Four years?  A total of $461,484?  Does Hastings have dirty pictures of Getty?  Does Getty owe Hastings for some big favor worth about a half-million dollars?  Or is Getty “paying forward” for some big future favor?  Does it have anything to do with Kyle Hasting’s son Michael Hastings, senator of the 19th Illinois Legislative District? Looking for more turf to control, Chris?

On the horizon: At the March 24, 2016 board meeting they set up a committee to review the district’s insurance contracts.  Hey, doesn’t Chris Getty own an insurance company?